I could write an entire book on losing as a soccer coach. Maybe even a collection of books. The OFC Arsenal has suffered some serious beat downs under my leadership over the years. The last few seasons we improved, but generally lost more than we won. This fall, the boys were the best team in the league and won the Fall Cup. Losing teaches lessons winning doesn’t teach, but winning teaches important life lessons as well. 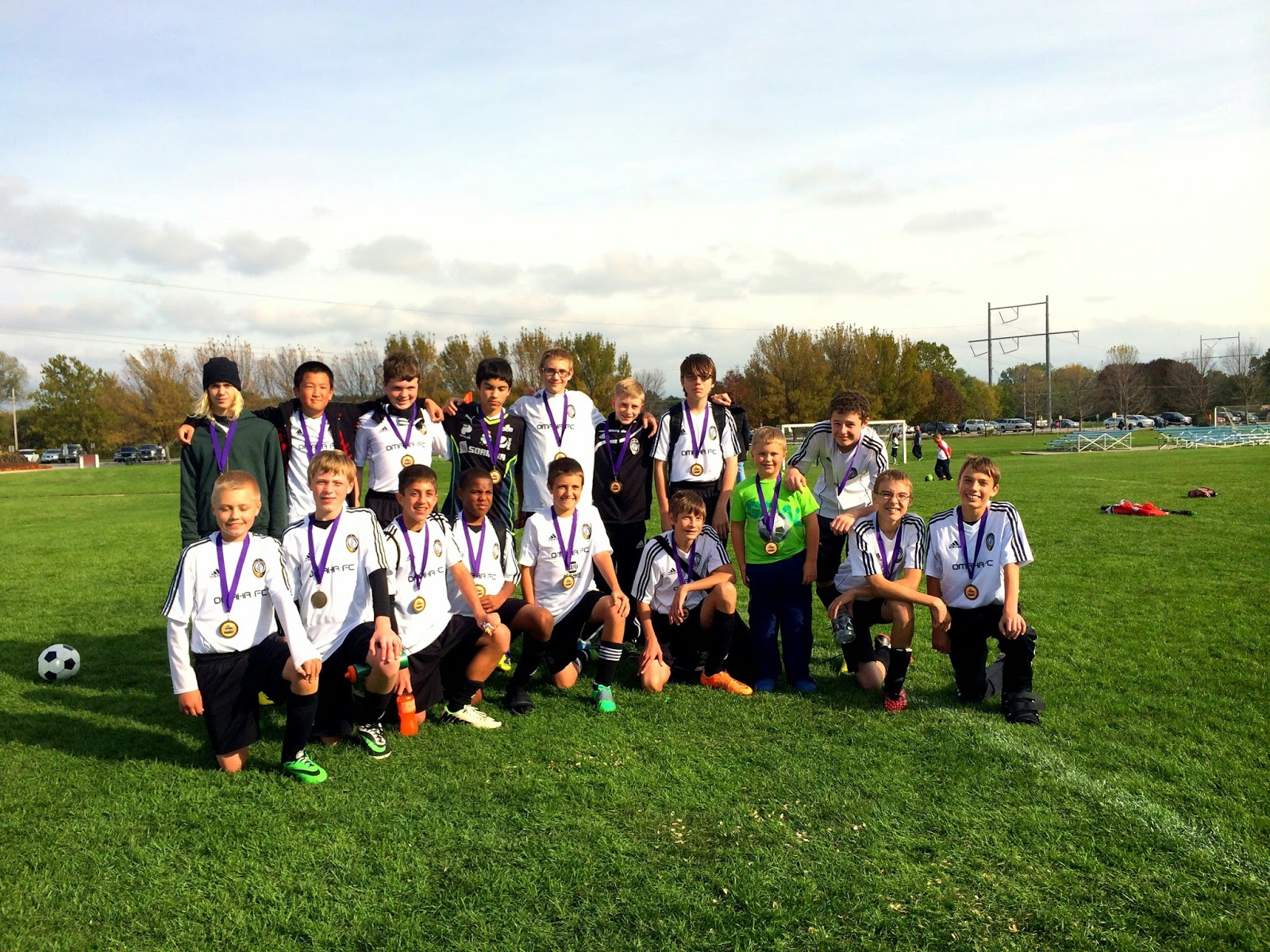 1. Practice Makes Perfect, Or At Least A Whole Lot Better

We practiced more than ever this season. Probably at least twice as much. Fifteen trainings before our first game. Two or three practices per week once the games started. We got better. It was amazing to their transformation physically and as a soccer team from the first practice to their last game.

Application: Getting better at something requires hard, focused, intentional work. No shortcuts. This applies to relationships, athletics, academics, work, and growing closer to God.

2. Get Past Your Past

We played many of the same teams we played the last few years. Teams who out-played us, out-coached us, and out-hustled us. The boys (and the coach) believed they could do what they weren’t able to do in previous seasons.

Application: Thankfully our past doesn’t have to be our future. Our past can defeat us, define us, or develop us. Everyday—ordinary people do an extraordinary thing—they do something they weren’t able to do yesterday. Let your past develop you.

We are not a pretty team. The long, graceful passes or the quick ball movement isn’t something we have mastered yet. Their coach doesn’t have a British accent, rather he is a pastor who learned about soccer from watching YouTube videos. But, the boys are strong and physical. Their defense is relentless. I coach them to play physical, but fair. They always wear the other team out.

Application: If you are trying to grow as a disciple, but have Attention Deficit Disorder, long prayers are not where you should invest your time. If you love science, take a bunch of science electives. If you love to sell and meet people, find a job selling a product or a service. Live in your sweet spot. Not somebody else’s.

4. One Team is Better Than Eleven Individuals

A team is simply a collection of people who can become more together than they could separately. The boys embraced that this season. They communicated well, pushed one other in practice, played to the strengths of their teammates, and believed in each other.

Application: Find people who make you better. Ask for help and support. And invest in a few others.

Winning is objective—namely who has more points at the end of the game. Growth is subjective. Winning is about comparison to others. Growth is comparison to who we used to be. Hopefully over the years, the boys have learned to place more value in growth than winning.